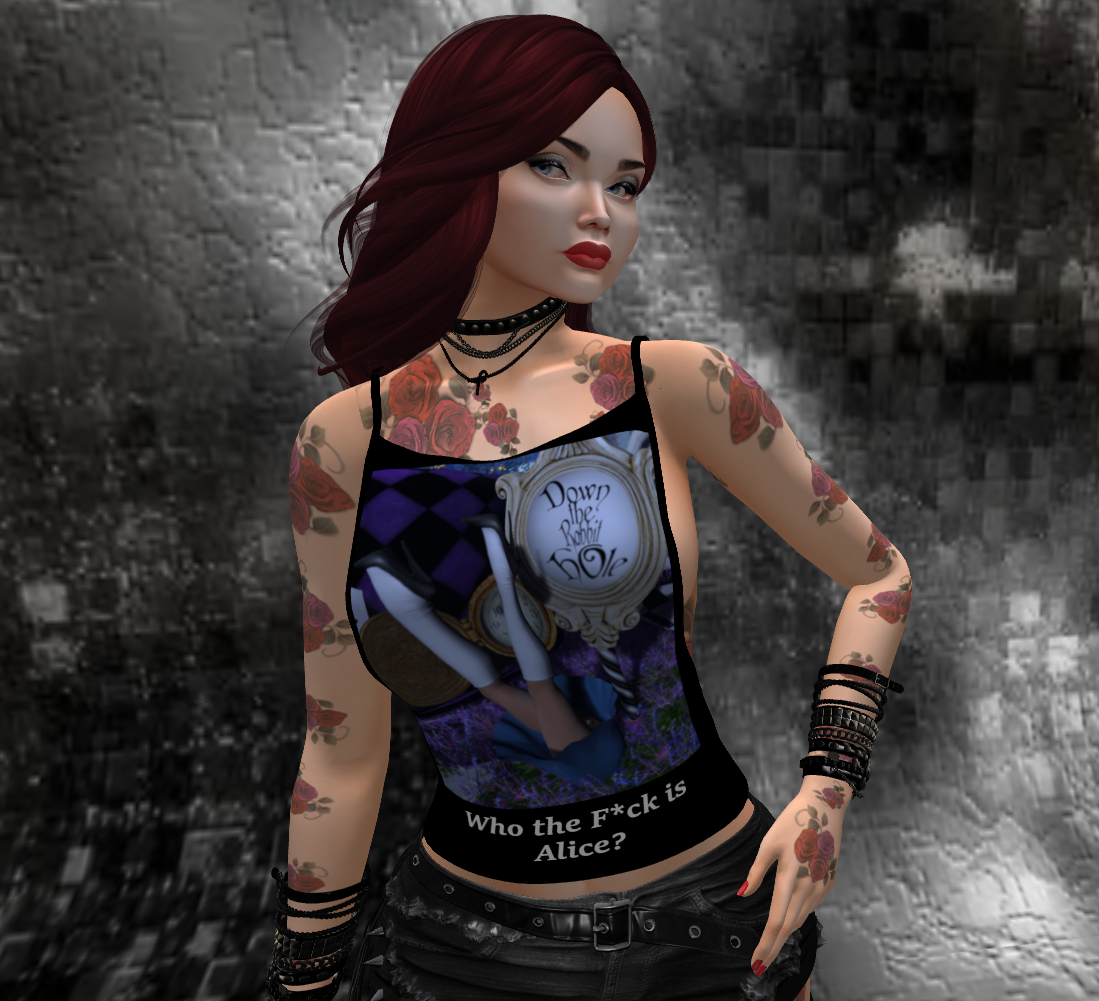 My friend Isabelle made her own Ted talk about being a Blogger & Vlogger a while back which made me think about the direction of my own blog and how I seem to have drifted off course.

She talked about how some bloggers get paid and others don’t and no-one (except those getting paid) know who is. There seems to be some kind of culture here that isn’t very palatable. Big brands want bloggers to have high numbers of followers (1 Thousand Flickr followers seems to be a standard requirement on applications, despite it not actually being a blogging platform) before they’ll accept you as an official Blogger. This makes sense from their point of view, they want maximum exposure. The way these follower stats work in reality though, it certainly doesn’t mean that many people will see it. It’s a false measurement to base a decision on.

But this post isn’t about money,it’s about appreciation, or sometimes lack of it. The first and only time (so far) I have been accepted as an official blogger was for Fantasy Faire last year and I was very appreciative of the opportunity.

It would appear given how hard it is to be accepted by shopping events or stores, that we are expected to be just as appreciative, all the time. To work, because that’s what it is, for free to help them sell stuff. I have tried applying to stores and events, but now I’ve stopped to wonder why. This blog isn’t one of the huge number of shallow fashion blogs around, I’m just telling the story of some parts of my SecondLife experience.

What I have experienced at Fantasy Faire was different in the best way. I had several “Thank you” messages directly from creators for featuring their work, particularly smaller designers.

Those two words make all the difference when you’re doing something for just the joy of it. They’re not expected, but are nice to hear occasionally.

Perhaps people are more gracious at the Faire because it is a charity event, with a buzzing happy vibe of enthusiasm of a community come together to raise money for a good cause.

Fantasy Faire this year will take place between 21st April and 8th May 2022. I’ll be putting my blogger application as soon as they open, obviously!