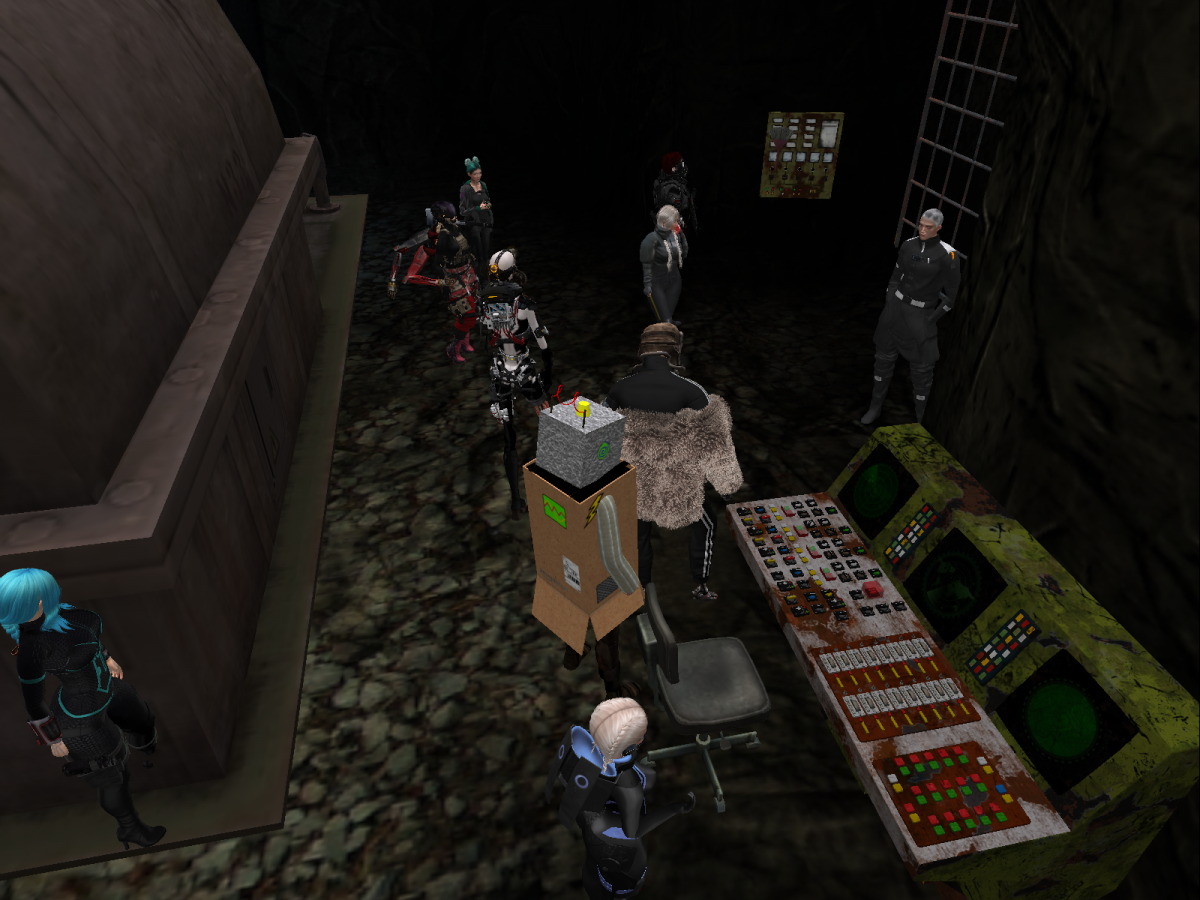 I joined a group of Roleplayers taking part in a “Mineshaft rescue” organised roleplay at the Varuna Project on 6th of March.

I went along just to watch, OOC (Out of Character) to see what they were getting up to, since it was the first I’d been able to attend. I wish now I had joined in IC, since little did I know, it would have been my last opportunity to RP there.

This morning Friday 12th March,(technically Thursday night in SL), it was announced in the Varuna Project Discord server that the build would be closing and was going to be dismantled over the coming weekend.

As I mentioned in previous posts I’d rank this place up alongside Hangars Liquides and the Drune Cyberpunk builds in terms of quality and attention to detail. So it is such a shame to see it closing,but good things don’t last forever sadly.

If you have the time, I’d suggest dropping by to have a look at this masterpiece before it’s gone.