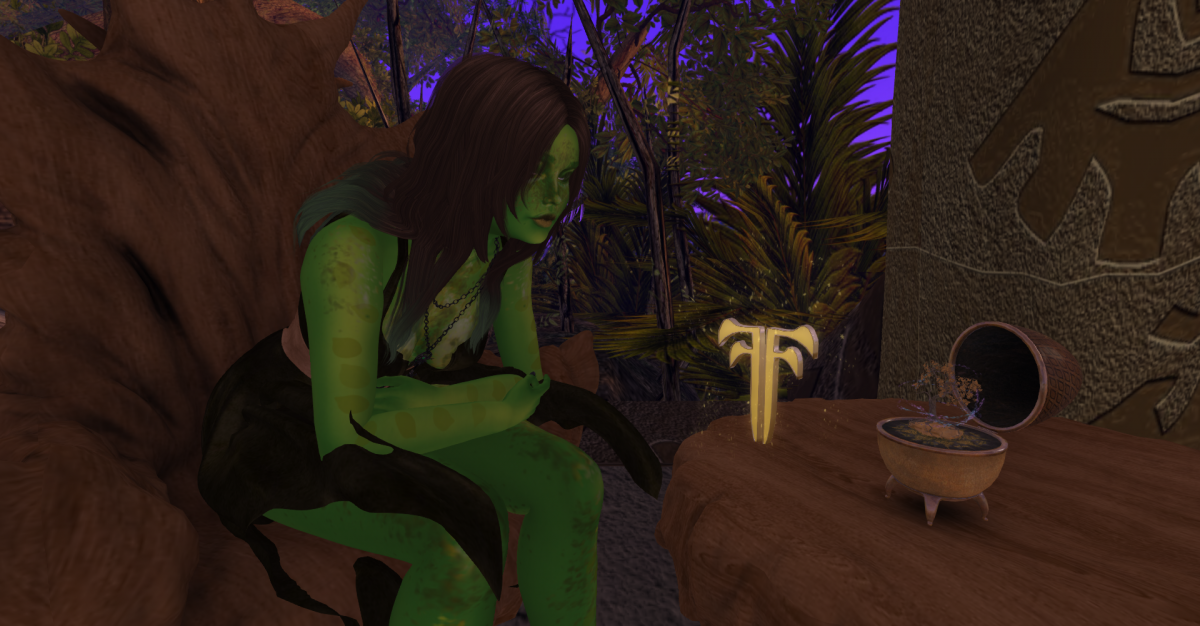 Wandering through the greenery she passes almost unnoticed except by the wildlife. Her dappled skin was perfect for remaining hidden from unwanted intruders. 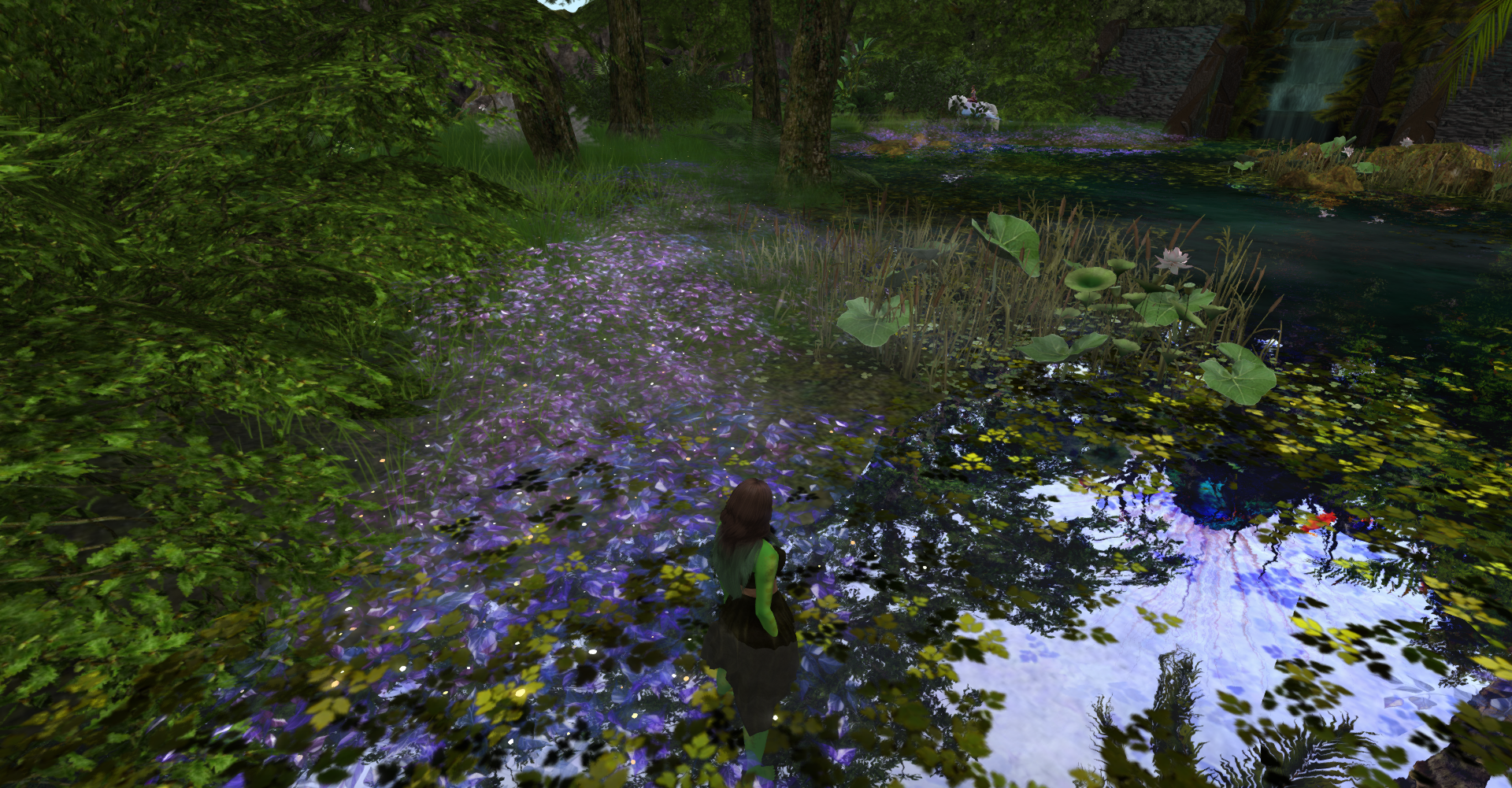 There’s been a lot more of those in recent times, the humans massacring vast swathes of the precious forests. So many dryads have had to flee their homes to the cries only they can hear of their beloved trees before they are promptly silenced forever.

Little do the humans know that despite these great losses the Faire Folk will survive as they always have, more and more retreating to the Faire Lands each year to rejuvinate them. But would they care if they did know?

One of the keys to keeping the magic of the Faire Folk alive is the Spheres. These artifacts created long ago are sources of great power and different ones were distributed among the different fae races, both light and dark. Apart but connected at a spiritual level with simple instinct to survive.

As far as she knows each race of Faire Folk keeps their Sphere safe and secret place below or next to the symbol of the Gods, as close to a leyline as possible. This is the tradition they were taught and have followed it for generations. She has no way of knowing if they did or not, or if they remembered the importance of the relics, but she prayed they did.

Today she did something that she knew she shouldn’t, but did it anyway. She took the relics from their hiding place and sat with them on the table in front of her, the glowing letters of the symbol of the Gods and the moving tree inside the Sphere calmed and reassured her. She certainly needed that today with the news of another woodland lost.

One thought on “The Earth Sphere”