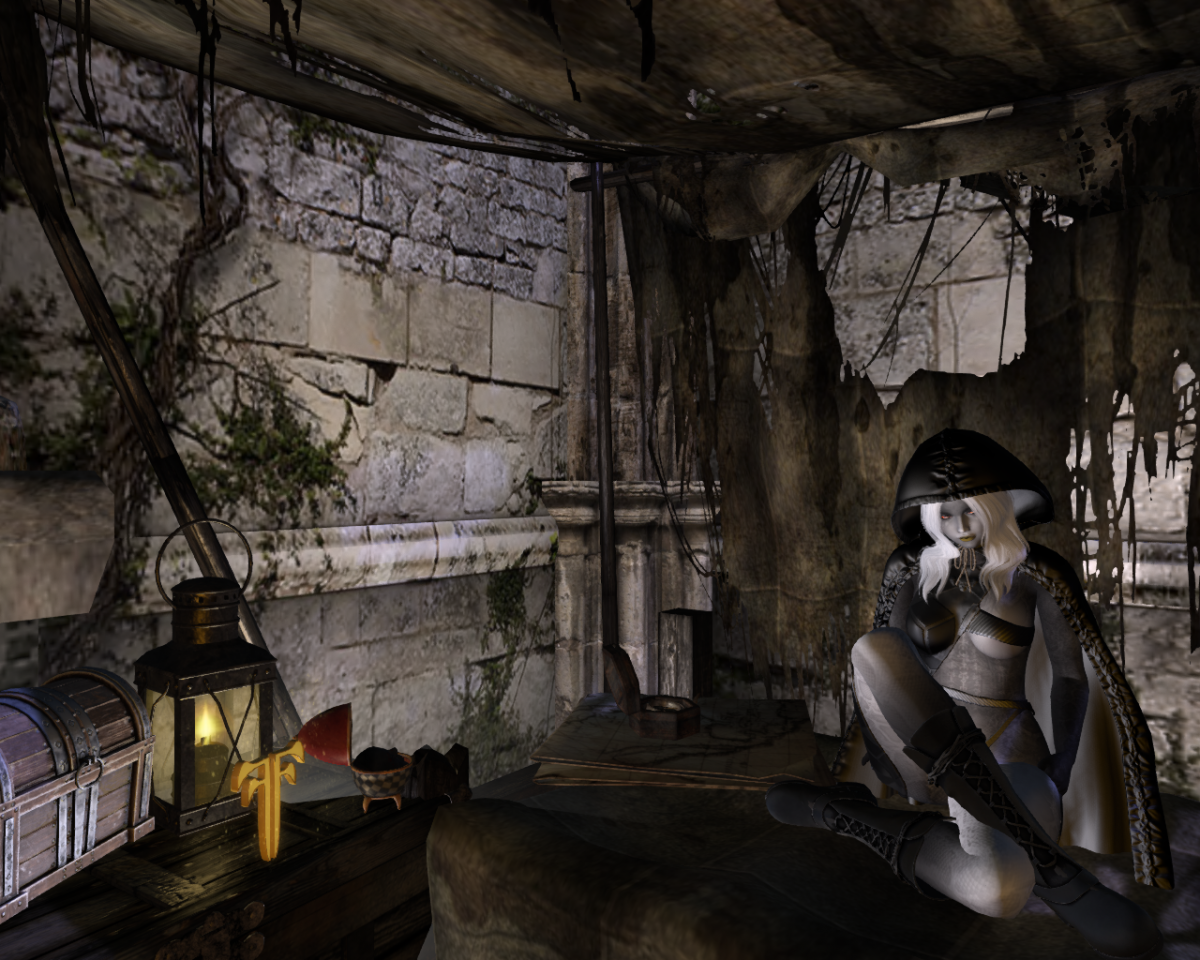 It was hard work sorting through the layers of mythogy and history layered on the site of the ruined Chapel. So many peoples had held this spot sacred and look at it now, crumbling stones. This being the latest addition to the place, attempts by modern religion to stamp out worship of the Old Gods.

I was here though for something that was far older,long forgotten and should not have been. No doubt below the earth there would be remnants of other buildings or worship structures, likely circular.

The significance of of circles had become distorted over time, commonly accepted as reference to the planet or the cycle of life, death and re-birth, it formed the basis for many variants of nature based religions. They were of course wrong. Old tales and legends talk of circles, but it’s a mistranslation. The correct term is Sphere. They did not refer to theoretical concepts, they were physical objects and I’d found one.

Looking at it now I can understand why there were misunderstandings. Demons had called it the “Zygot”, meaning egg. Which makes much more sense when it’s seen closed.

This particular relic and its accompanying symbol of the Gods was entrusted to my race, Demons. Legends told that each race had been entrusted with one, I’m sure somewhere they might be a Dryad or other fae sat in a comfy chair in the warm, unlike me in a draughty ruin. Regretfully my people had neglected their duty of protecting it. Or had they?

As I sat on the bed in the ramshackle shelter I’d built inside the ruins to provide some shelter, I thought how better? People can’t destroy or steal something if they don’t even know it exists, let alone where it might be found.

So some rather smart soul in the last couple of centuries had buried it, but not just anywhere. The legends also told that these relics needed to be near leylines to serve their purpose and this site was at a junction where two lines crossed. They must have had some human help obviously, the ground would have been freshly consecrated back then and no Demon could have got near the place, let alone bury something in the crypt.

Perhaps maybe that’s exactly where it belongs, or thereabouts. The Human Relations Department may have to try and officialy obtain the land, since the place is long abandoned, but that’s fortunately not my job.

One thought on “The Demons Lost Secret”