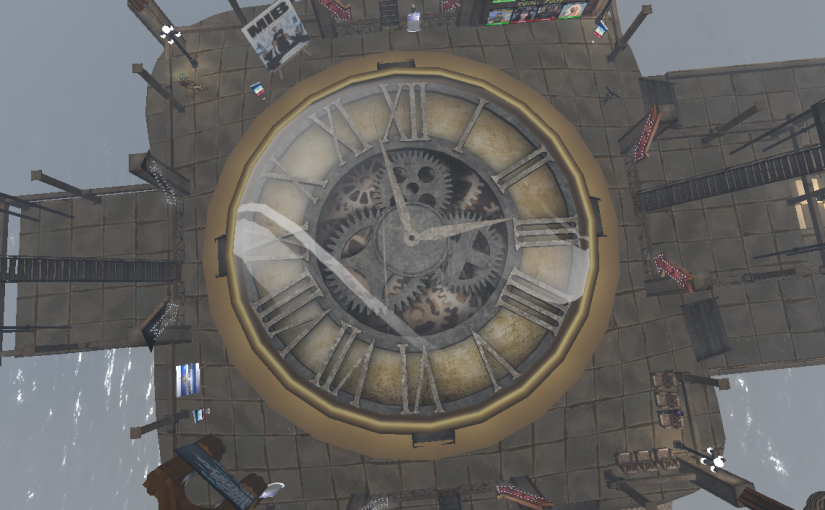 While we may not all want to look back at 2020 in the Real World, doing so for my Second Life isn’t half as depressing.

Looking at my previous posts over the last year I was actually busier than I thought. I did quite a bit of RP in SL Gor during first few months of  the year tracking down old friends,

before moving on to a Prison RP  which had me chasing escapees for a few weeks.

Then along came Fantasy Faire,where this year I was able to have early access the empty lands before the masses arrived.

This was through my involvement with the NeoVictoria Project as opposed to the FF Bloggers (since I didn’t make the official list,maybe next year!)

This gave me a new perspective on the Faire that I wrote about. I also wrote two short stories  based around the Faire as part of their “Faire Folk” challenge, called Under the Pass and Casseopeia. How could anyone not be inspired by the Faire?

I next moved onto a different more futuristic RP, a cyberpunk location inspired by the city of Helix. 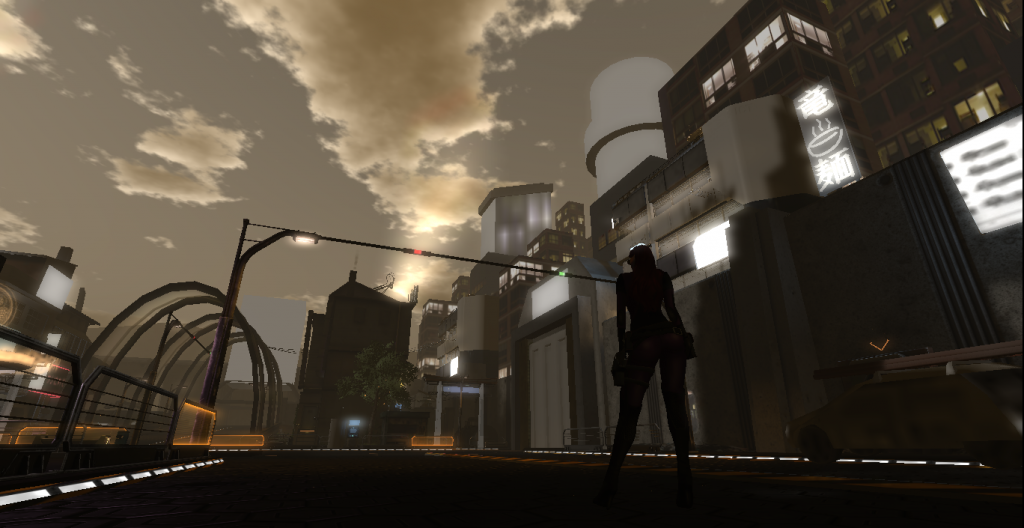 The city didn’t survive the RL lockdown,but it has led to a small but thriving group,making a life for themselves in a dusty Martian crater.

Halloween came around fast and all the spooky places sprung up for October and I had great fun blogging some of them. 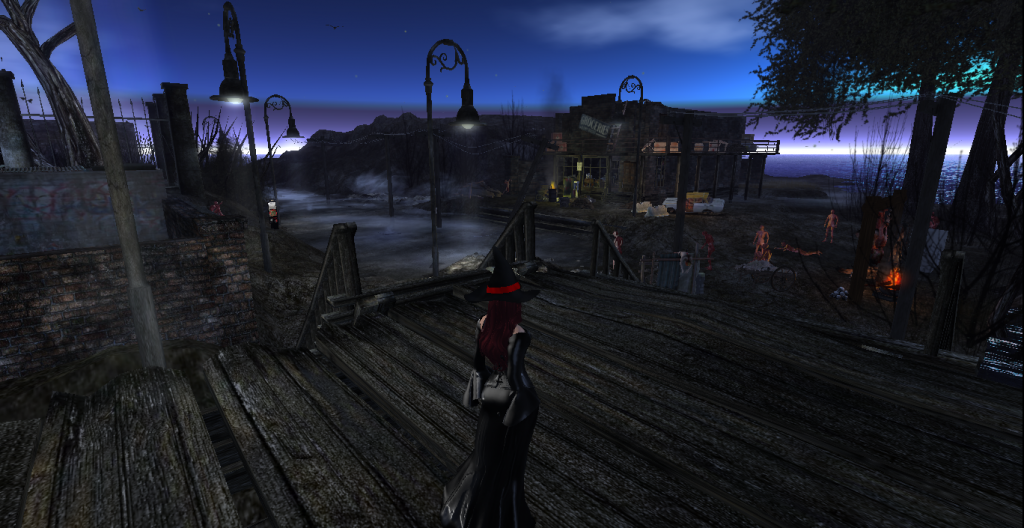 Shortly before the *actual* date of Halloween arrived I was at a club called Ohana that I’d visited several times in the past and they mentioned Hosting vacancies,so I applied and was taken on after a trial set that went great.

Finally in December I decided I’d try to go along to the SL Book Club readings. I’d seen the Twitter activity about it weekly (who could miss Draxtors enthusiasm?)but never actually got around to attending. I went along two and a half hours early,just intending to have a look and take a Landmark.

I realised I’d unwittingly taken myself hostage,the place was already half full and if I’d left,getting back in wasn’t guarunteed. Fortunately I’d already done my whip around of Christmas advent calendar clicking that day!

Which pretty much brings this year of Second Life adventures to a close.

I’ve explored more places than I got around to blogging about, so I’ve lots of photos of places that deserve long posts of their own. Maybe I’ll write those next year if the locations are still there in the New Year.

For now I’ve simply made small galleries of some of the different places I didn’t feature on the blog, as well as some one-off snaps,in chronological order: 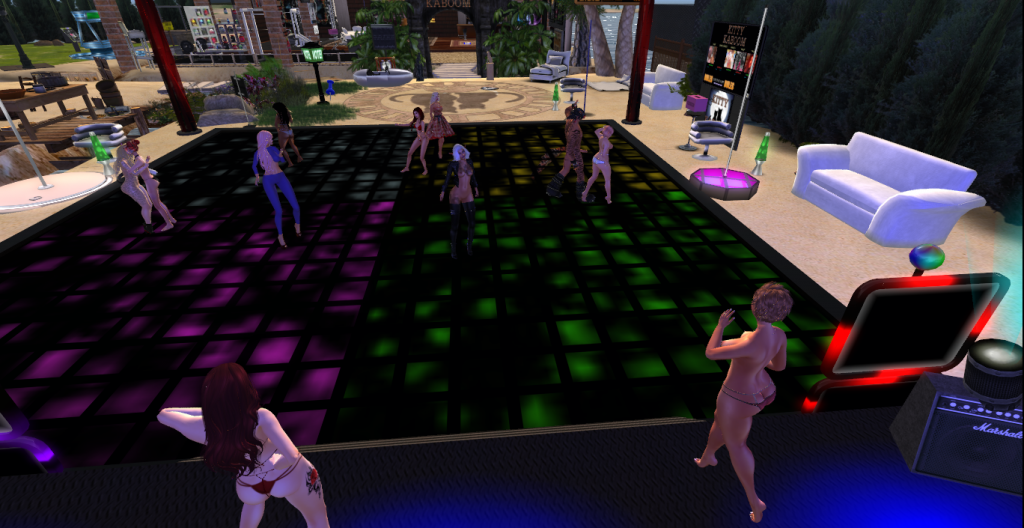 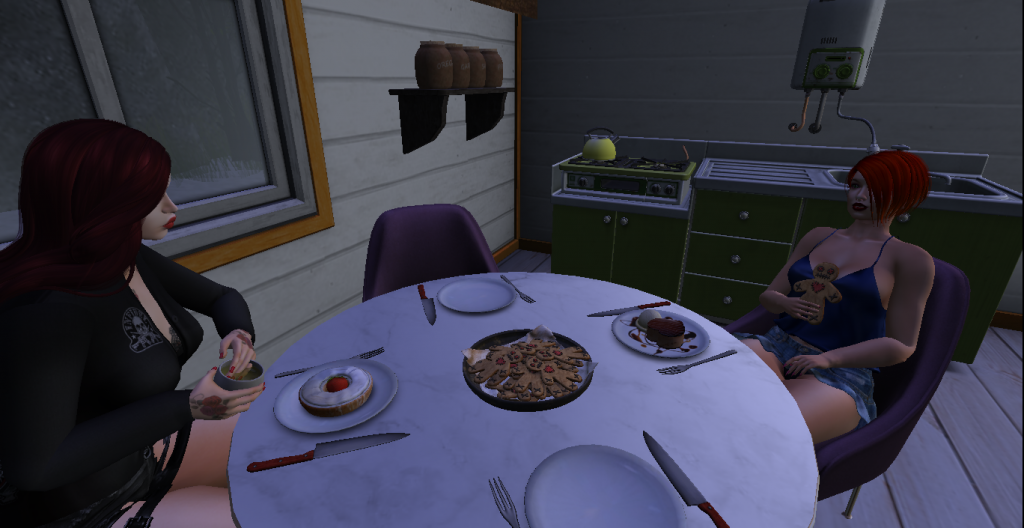 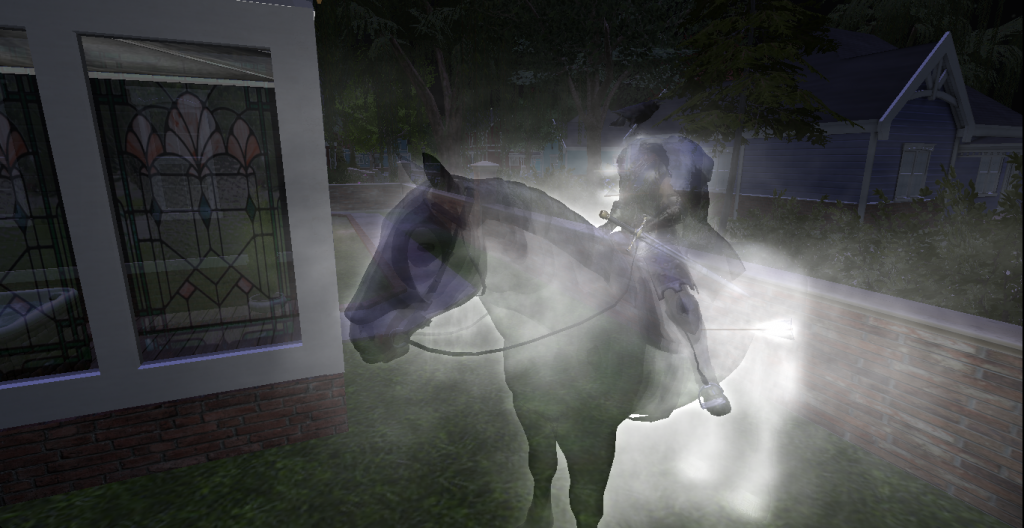 Boggying with Nyte after my set at Ohana (19th December)

This post was featured on the SecondLife Community Blog on 28th December 2020.