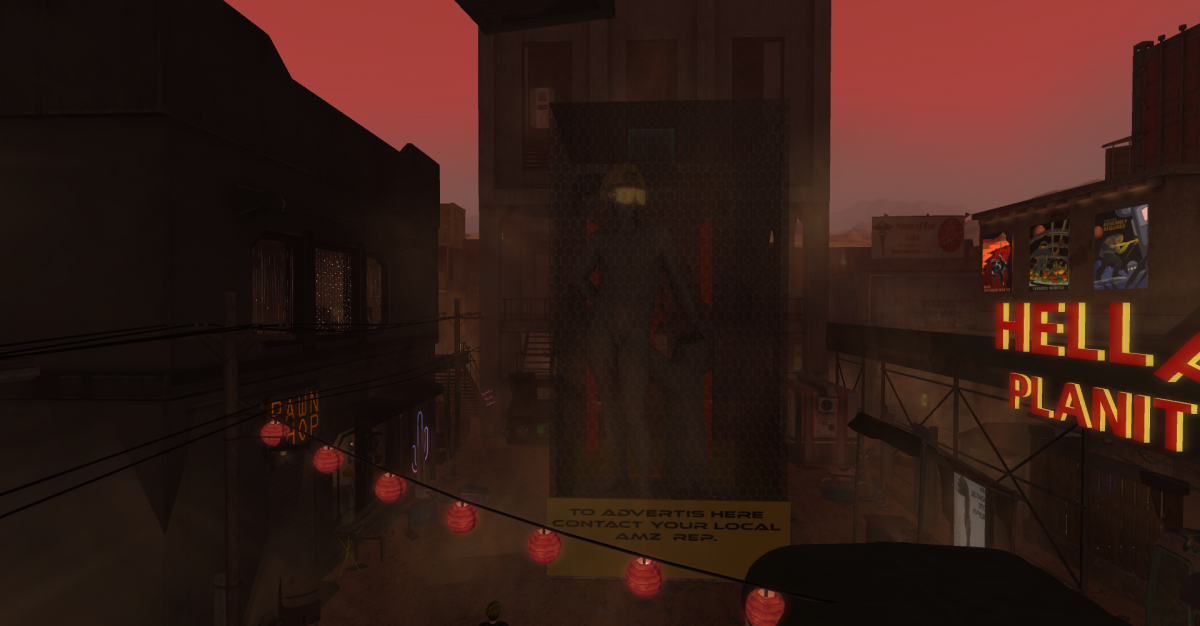 Ava logged into her AMZ terminal and brings up the Thor Mining Corp business account details. The hideous statue was likely made somewhere on Mars, it was too big to ship cheaply, but any suspect tech that might be inside it would have to be imported. In which case there would be a trace here.

While AMZ had a policy of shipping anything without the customer having to declare its contents, corporate customers were encouraged to optionally give a vague indication of what’s inside for safety purposes.

The Thor shipping history had a mixture of detail on the descriptions, evidently depending on which member of staff placed the order. One item caught her eye “portable radio” vague but possibly what she was looking for. Opening the shipping order details she sees it was shipped in one of their largest shipping drones, which suggested either a very large radio, or a large number of small ones.

A few minutes of scrolling and she finds an order placed for several off the shelf, AMZ branded antennas. Presumably someone was trying to save money somewhere, but leaving a trail in the process. The dates all match pretty well, the statues clearly are transmitting something, but what and why? You don’t buy a load of 2 metre long antennas just to listen to the local hobby radio station.

She knew exactly what was called for and started browsing the Industrial section of the AMZ Hardware catalogue. Hopefully the Faraday cage parts wouldn’t take too long to arrive,it’ll protect the residents from the statues transmissions and also protect the Thor statue from the residents, which should please that idiot Bart from Thor.

Out of curiosity at the thought of Bart she pulls up the list of Thor employees personal AMZ accounts to see if there was anything interesting there.  On his repeat orders she finds Luxury Quilted toilet paper, the amount of precious resources used to produce that stuff, he really doesn’t deserve it. A couple of clicks and a product search later, the order reads “Budget TP”, another account search and order modification and the Hellas bar would be getting something much softer to wipe with.