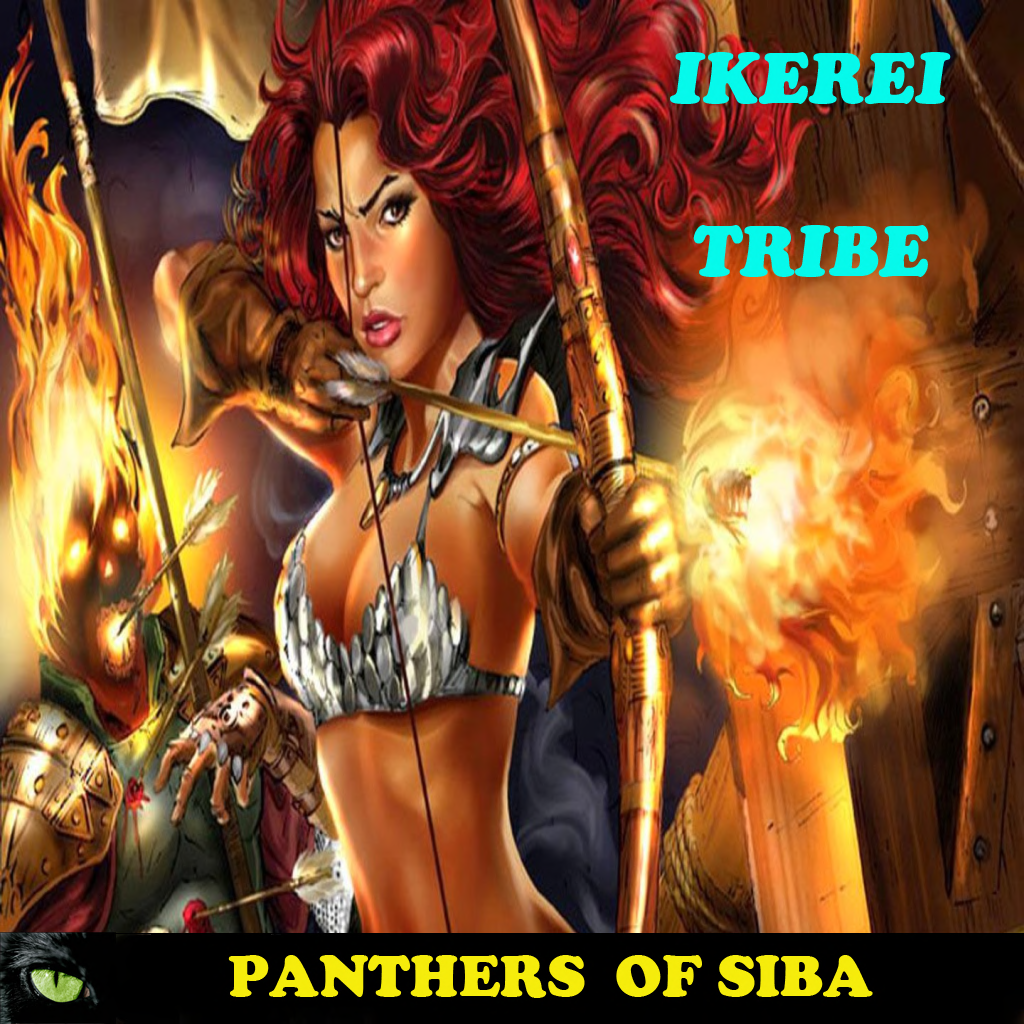 Following on from my last post I’m continuing the search for my friends and allies. First stop was the Ikeri tribe and their En (leader, Gorean term for First) by the name of Sky.

On my second attempt to visit there was one of the tribe bonds met me outside.

She invited me inside and we talked for a little while as she served me a drink.

She was the only one there at the time, though it was quite early in SL time, so I went and returned a little later. When I returned the place was lot busier.

Third-time-lucky, Sky was around this time

I chatted to her and the other huntresses as the place began to fill up fairly quickly. 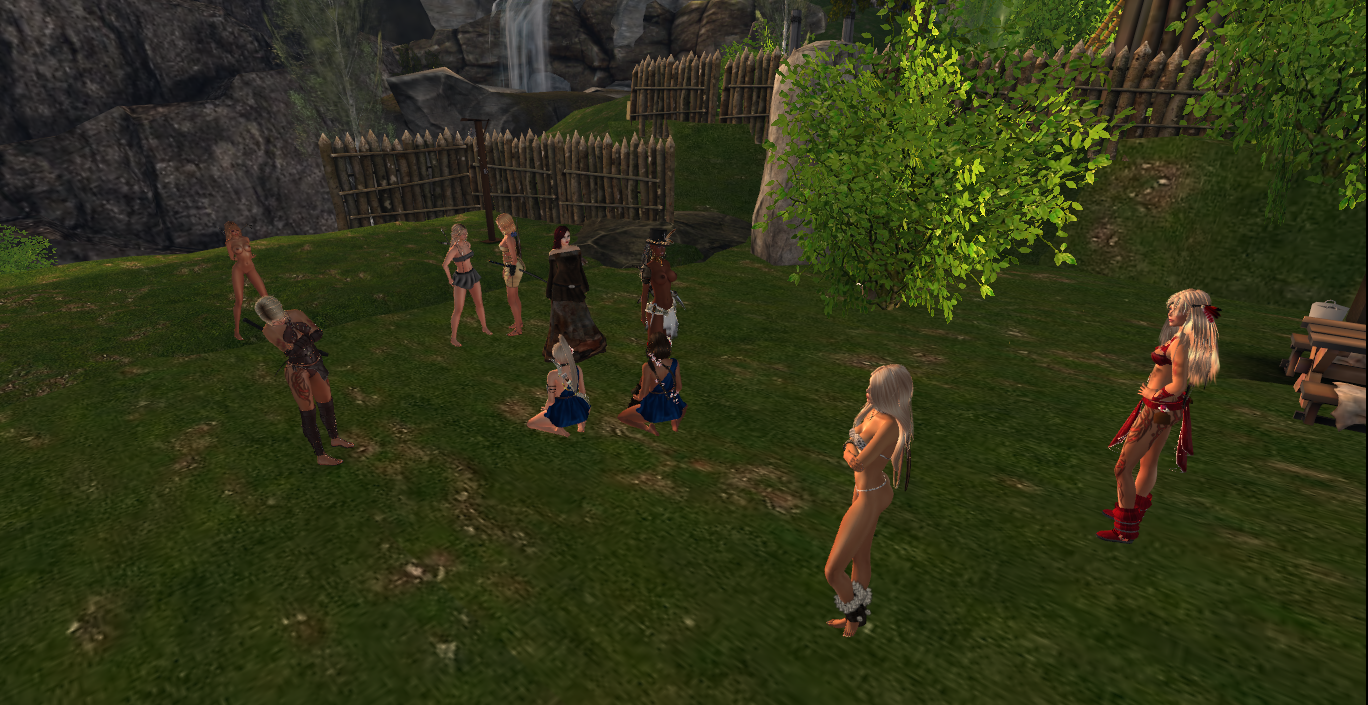 I had quite a surprise however, there were two bond girls and the second turned out to be one of the friends on my list of people to track down! It turned out that shortly after my tavern burned the nearest tribe, of which she was a member, disbanded. She was captured by one of the Ikeri and liking the place, she stayed.

I stayed around and chatted for a little while, surprised at how many were appearing, but there was mention of an incoming raiding party, so I made a hasty exit so as not to be caught up in the fighting. Although given the number of panther girls in the camp, I’d probably have been quite safe sat in one of the huts while they fended off the intruders.