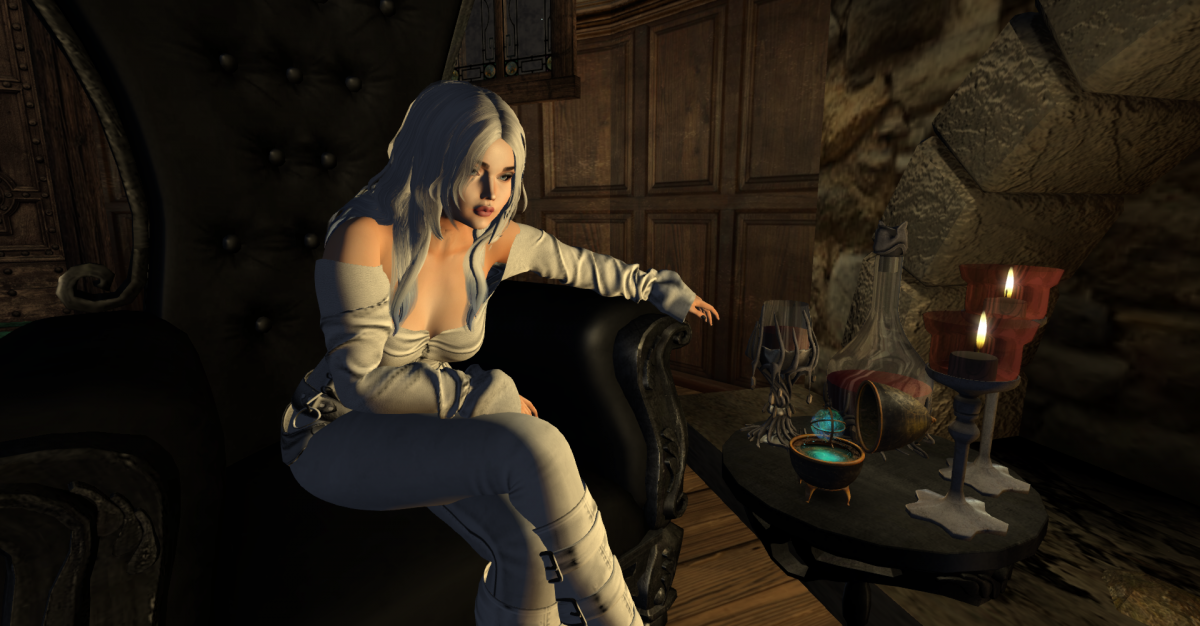 They were mysterious and beautiful creations, many a lifetime had been spent searching and eventually she’d found one. Having heard the tales when a child she had first thought them just stories. It wasn’t til her teen years that an old journal had surfaced among a crazy old relatives possessions. This contained research notes in several different hands, clearly it had been written by many over a long period of time.

There were descriptions of egg-like objects of many designs but their purpose and origin were unknown. Apparently they held great power, but to what end and how? This one had turned up in a woodland, a logger clearing a swathe of ancient forest, that really should have been protected, found it secreted within a hollow tree he had felled. Apparently it had been found with a symbol made of gold, resembling two letter Fs back to back, this he had sold to a local gold dealer and was likely melted down by now, such a waste! He had shown a little more sense when it came to the Egg though. He took it to an antique dealer in the city, where he’d received a fair price for it he believed. The antique dealer was laughing all the way to the bank though, believing he had just acquired one of the famous jewelled eggs of Russia.

This was when it came to my attention, when the dealer listed it for auction. All those people that had spent decades searching for these things had lacked something that made the job much easier : Twenty-first century Internet with AI search algorithms.

I’d spent a lot of time and money setting this up using some possibly privacy invasive techniques along the way. When the antique dealer in the back end of nowhere pressed Submit on the Web page, my search algorithm picked it up. Which proceeded to run the photo through comparison photos of all the known Russian eggs and found no match ran a trace of the dealers IP address, using hacked access to the service providers customer list then promptly emailed me with the dealers home address and a photo of the item in question.

Now I had it in my hands and the dealer wasn’t going to be selling anything ever again. I say my hands, but currently it was sat on the ornate table in front of me while I watch mezmorized as candle and firlight reflect off it.

Little does she know, far away in a place she doesn’t even know exists, someone has noticed..