Will this placate Hazine enough to allow me to trade with the Veck En? We shall see..

So I wandered around the sims of sl gor for a time, trying to find some sustainable and fun rp. I didn’t have much luck. Either time differences or different interests(I.e. they just wanted to have pew-pew combat). That isn’t to say it’s not out there. In the process of writing this story I’ve encountered people that are working to increase rp in their community. An example of this was when I contacted the En of the (now-former) Veck ‘En, which became the Veck Jerag under the new leadership of Lico(Janine Braham).    She is creating things for them to do, to generate rp,which sounded very promising.

However at the time of my story, everything just seemed to have died. It began to feel like a chore visiting the sims searching for people or trying to resurrect old storylines. So I decided to adopt the philosophy of online casino advert warnings that had started appearing on tv: When the Fun stops. STOP. 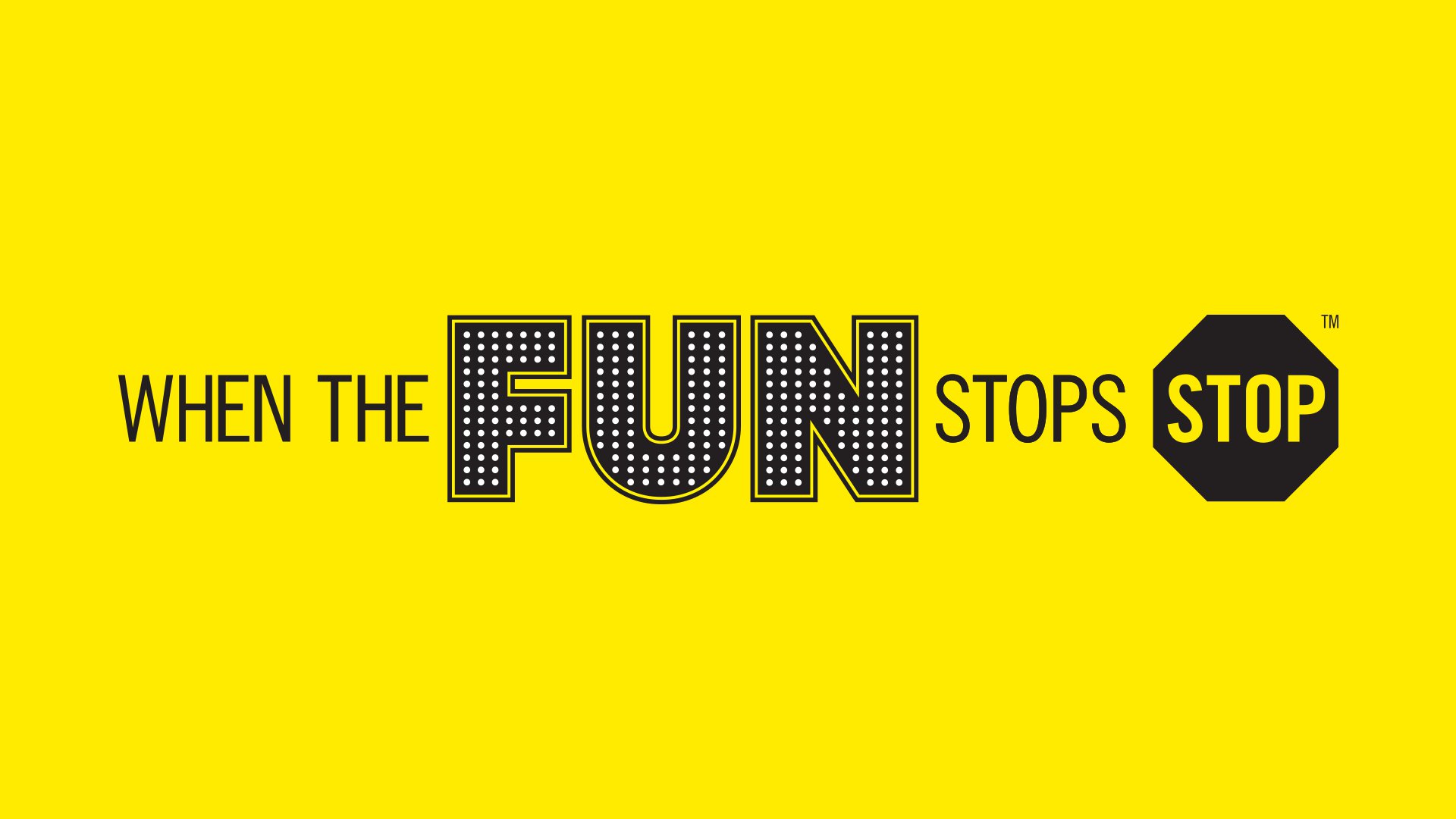 I definitely wasn’t hooked on Gor. So I did.

Approximately the last week of June 2018 I decided enough was enough. I deleted all the Gor people on my friends list,apart from a select few and left all but a few of my Gor-related groups. Although I did file away all the “Calling cards” of those removed into a folder in my inventory,just in case, which did prove useful for writing this.

I did go back in a little while after, in July, to do a short rp with the girl,Lips. It had upset her that I had decided to leave, but it would have been worse (and unfair of me) to leave her ownerless. So I entrusted her care to a huntress of the Forest Moon tribe, by the name of Angel. It might surprise some that I chose someone in Forest Moon,but Angel had formerly been of Shekinah Arani before the merger.

[13:32:21]  Ava: she has been mine for quite some time, however my trade and business are taking me further and further away

to the extent that I’m almost at risk of abandonment

[13:35:22]  Ava bends over and unlocks the collar, straightens and holds out the key to angel

[13:37:50]  ձռցεl : Nods for sure will not disappoint you…* takes off her collar and  slowly slide my collar around her neck

[13:42:26]  ձռցεl : smiles..as I see her collar removed and place my own collar round Shameena her neck..locks with a small key * Thank you Ava

[13:48:20]  ձռցεl : well makes more customers as seems they need a drink after the fight and finally all ends good

[13:49:42]  Ava: I found it was convenient to let them overpay and only comment if they underpaid

And that was my last in-character conversation in SL Gor.

Lots of things have happened since my departure from sl gor, sadly not for the better. I heard of several others deciding they’d had enough of gor, as if I’d started some kind of Exodus, but that is heresy and I have nothing to back it up.

Things that definitely did happen and related to people and places I have mentioned,included:

And in the words of Forest Gump, “that’s all I have to say about that”. I hope you enjoyed reading my story despite it’s length. I may post other snippets of rp if I come across them.

Please feel free to leave a comment on this or any of the other parts.