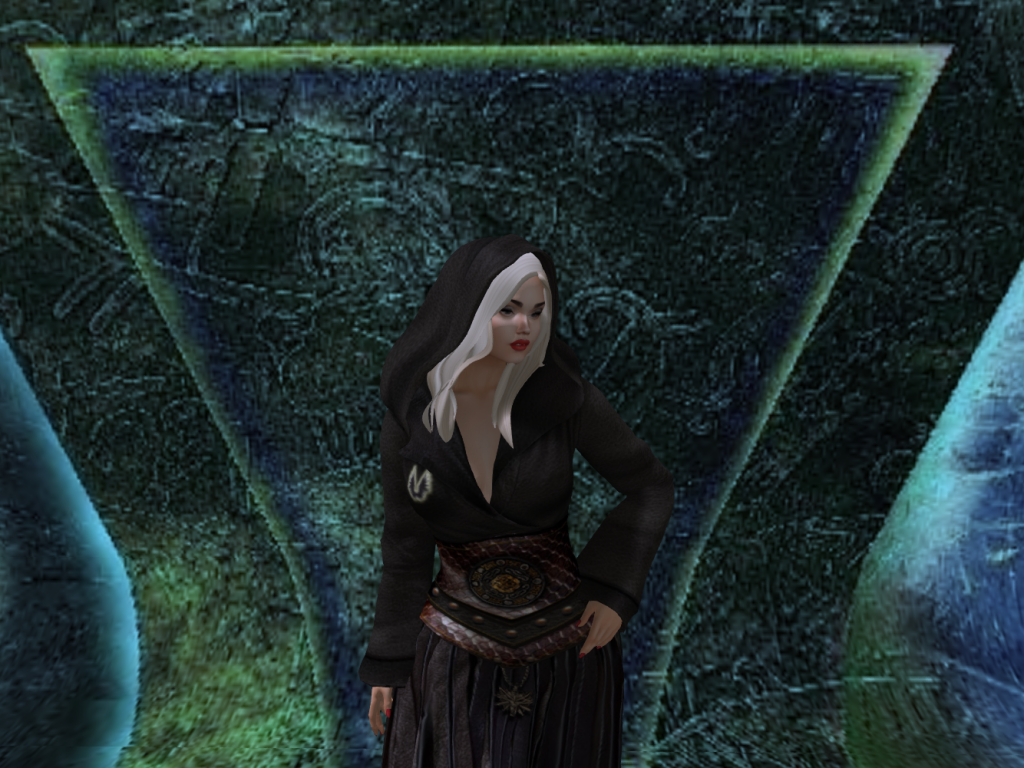 For those that don’t know (why not?) the annual Fantasy Faire of Second Life is fast approaching. This massive annual charity event that spans 21 regions,starts on 22nd April and runs until 9th May.

This year is going to be rather different for me though. On 31st March (Ava’s 8th Rez Day) I was invited to become one of the Official Faire Bloggers! I was and still am, very excited about this opportunity and was a fantastic Rez Day wish come true!

What’s the big deal you might ask. Well the official bloggers (Chroniclers) are allowed into the Faire 24 hours early. This may not sound like much, but given the number of avatars that descend on the Faire when it opens, things can get a little bit busy! If you’re trying to photograph the beautiful regions the talented creators have built, that can be very hard work when the region is crawling with people and slowing everything down.

Last year I saw the Faire from a different perspective as part of The NeoVictoria Project team. I was allowed backstage to donate an item at their store. This year as a Chronicler I have to wait to do my explorations until the 21st,which can not come fast enough.

Ava is wearing the NeoVictoria Medieval Hooded Robe. It will be one of the items available at the NeoVictoria Project booth at Fantasy Faire once it opens to the public on 22nd April.