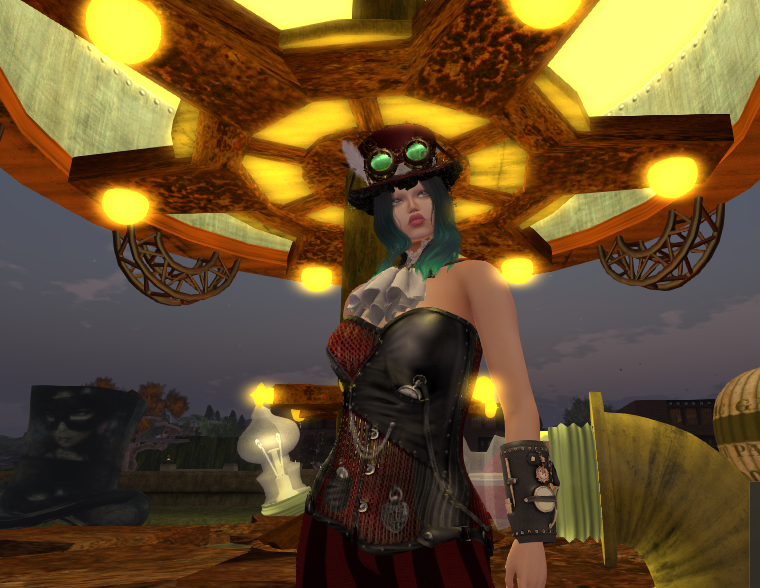 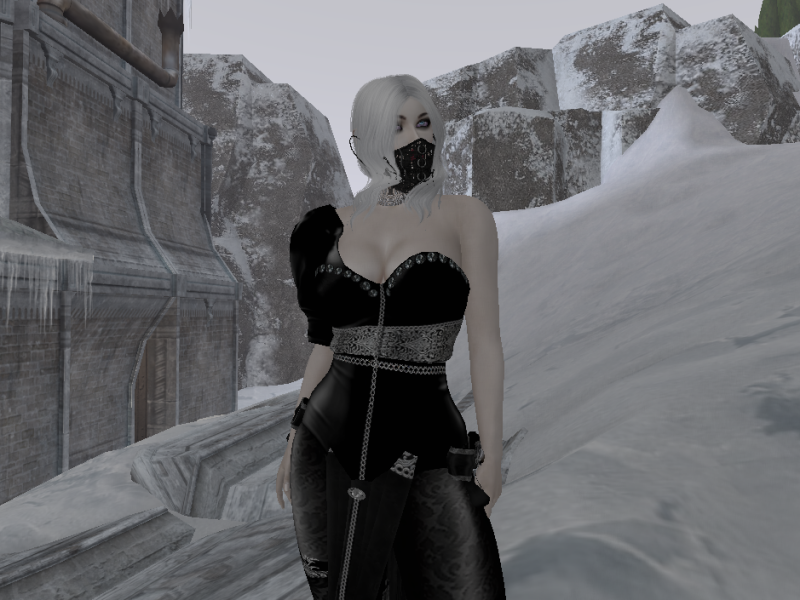 She descended the slope away from the settlement towards the nearest entrance, she must warn her people. No doubt some would already be scared by the inevitable increased noise, but she suspected the Elders would be dismissing it as just more mining if they had no idea what was above them. Stopped for now, but inevitably that drill will start again. 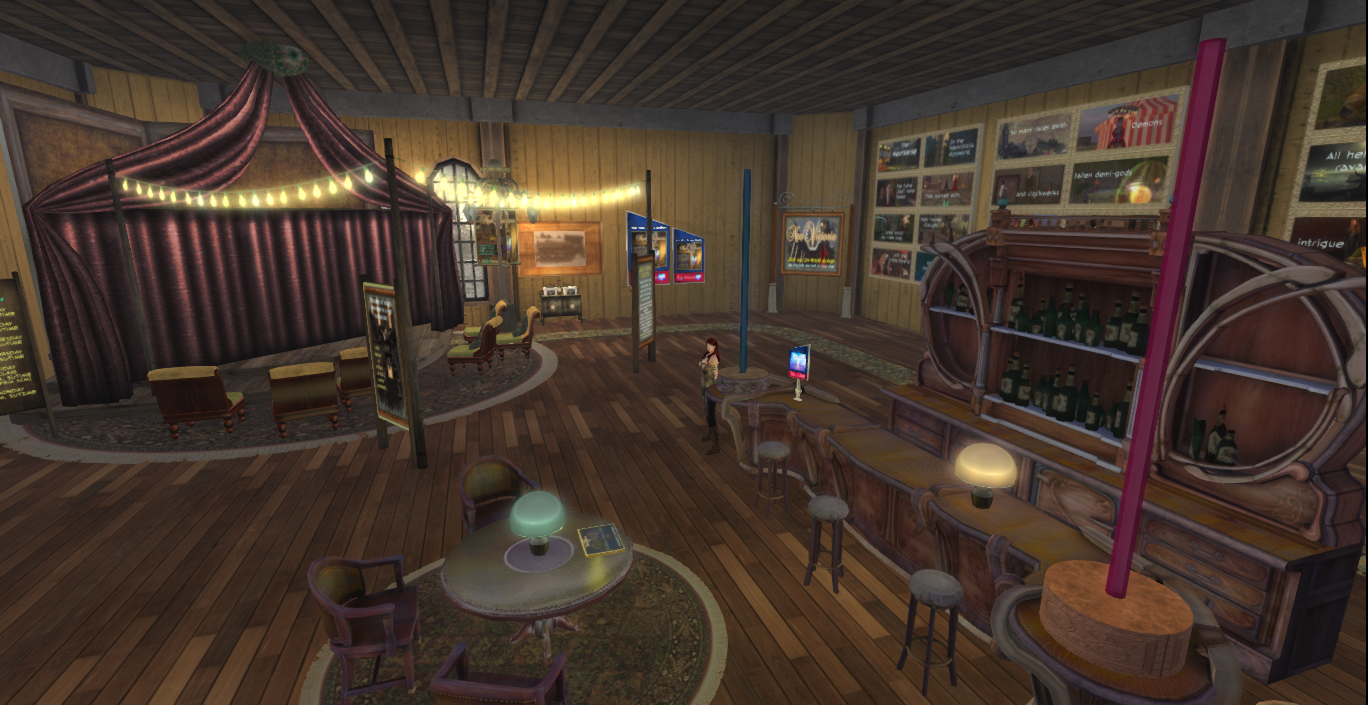 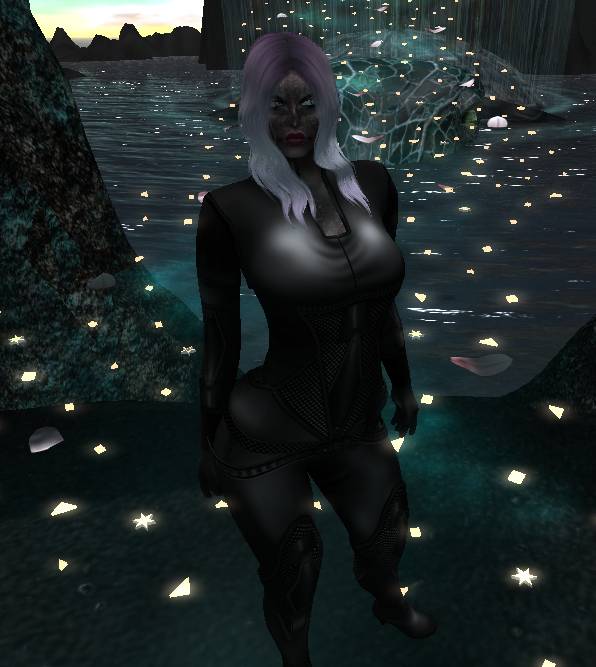 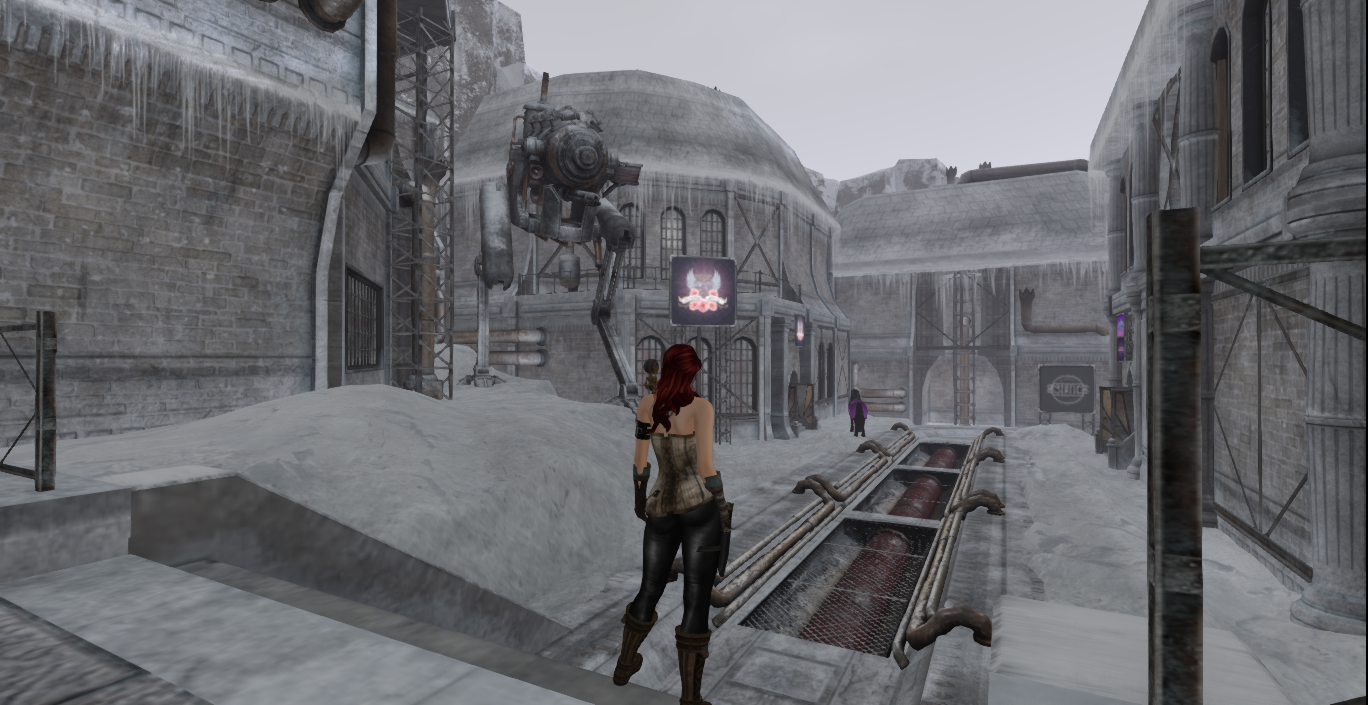 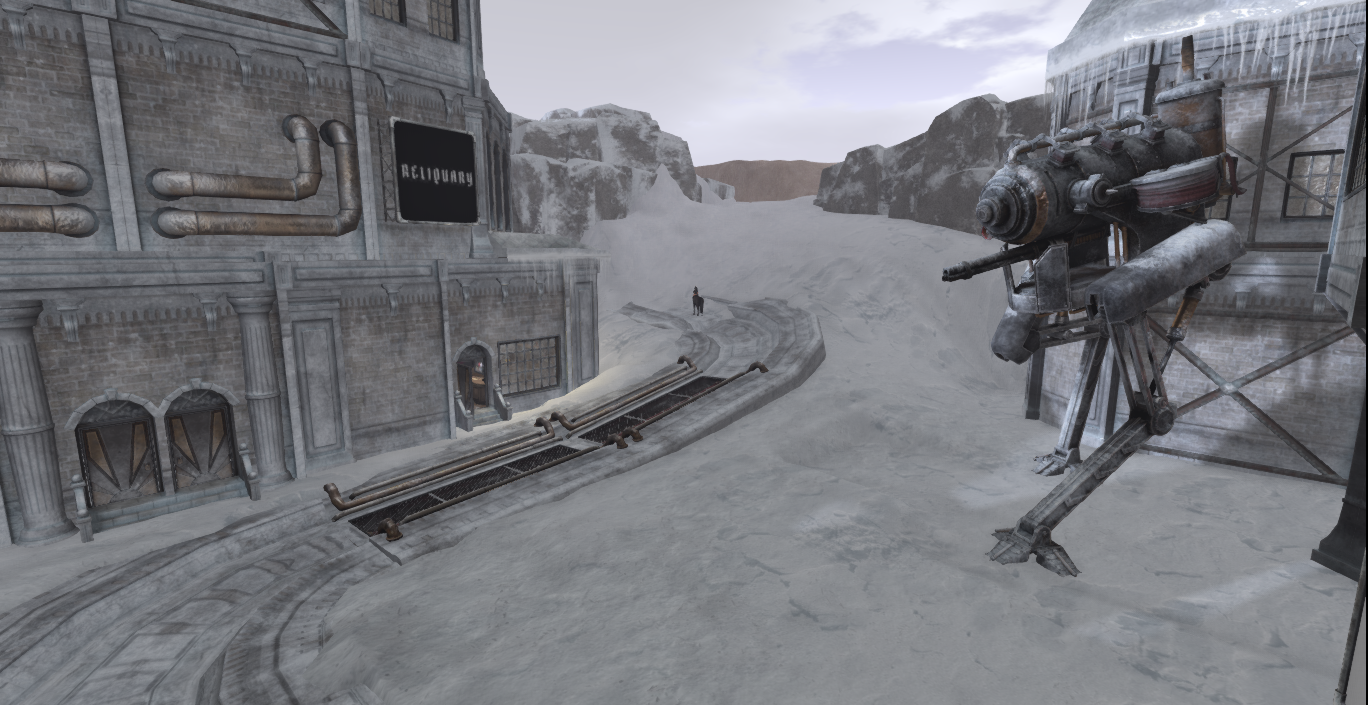 So it’s this time of year again Fantasy Faire is upon us. Another week and more of exploring beautiful location, roleplay and shopping in aid of Relay for Life in Second Life.

Last year I visited the Faire and for the first time was able to follow their week-long roleplay storyline. That was great fun and I wrote about it in my Bubbo Owls post. This year it appears the RP is called the Grizzly Cubs and I look forward to following this years adventure.

As I’ve mentioned previously, last year I attended a Meet & Greet with the lovely folks from the NeoVictoria Project. I submitted a character and became an official member of the community. They’re holding similar Meet & Greet sessions this year, so I shall be present for at least one of them to help out. I’m also possibly providing a freebie to be given out at the NeoVictoria location at the Faire.

What else is new this year is that I applied to be one of the Official FF Bloggers. However the applications are now closed and my names not on the list. I suspect this is probably due to the quality of my regular images, admittedly lower quality, but it’s usually because they’re un-staged and my focus is the RP or story. (I’ll be remedying that for the Faire) So instead I’m going to try and complete some of their Blogger Challenges   which I’ve copied below:

Faire Folk – create a character from the Fairelands

I Remember – reminisce about previous Fairelands

All sound fun things to do, combined with following the Cubs RP I just hope I have the time to do it all!