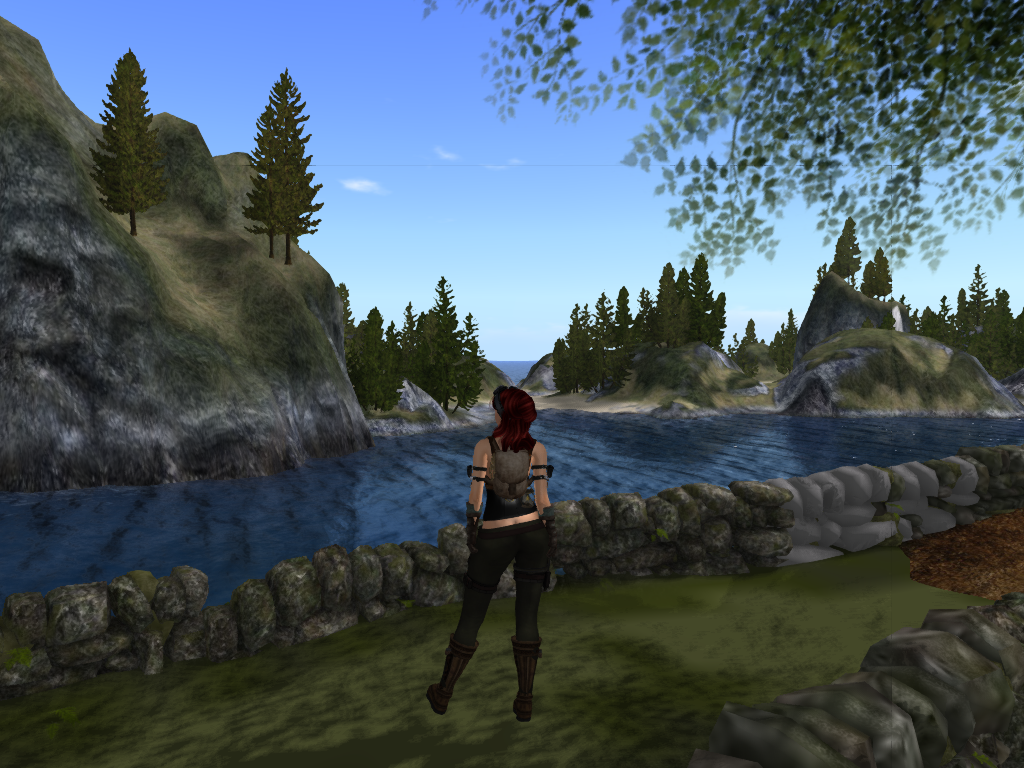 Another one of those “I saw this on Twitter and went to check it out” posts. This time it was Abby and Olivia Fraser’s tweets that brought me over to this lovely rustic sim.

So I had a brief wander and took a few pics, lots of little nice spots to chill with a friend or just sit in quite contemplation in the lovely surroundings.

Definitely worth checking it out because my snapshots do not do it justice. 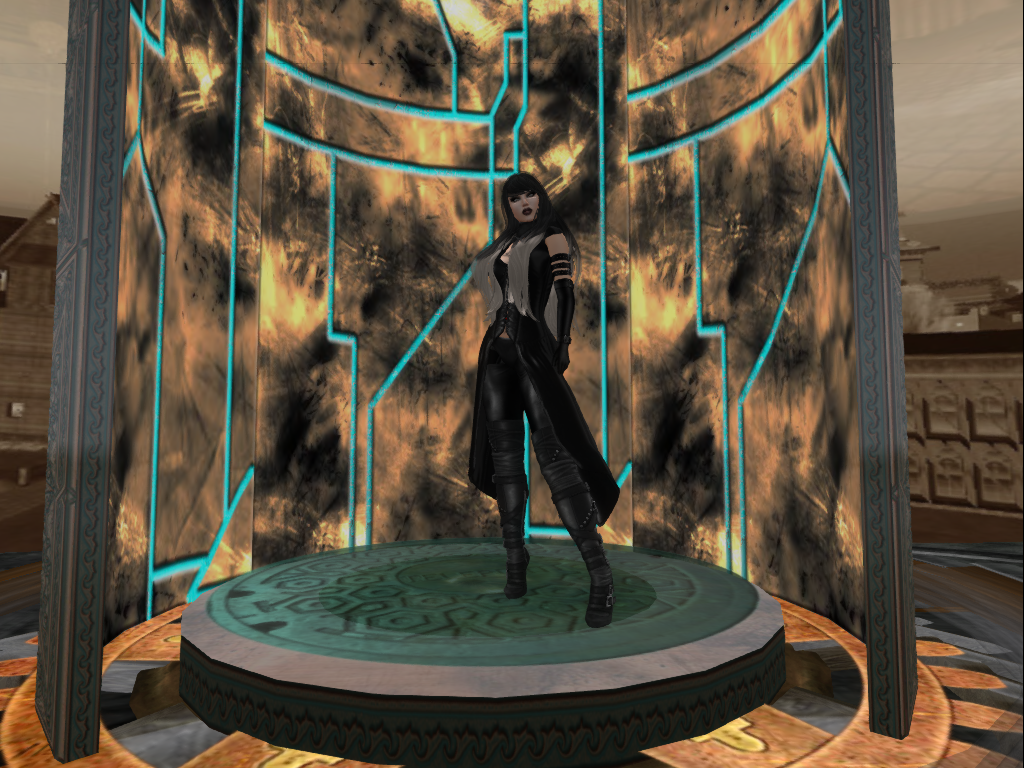 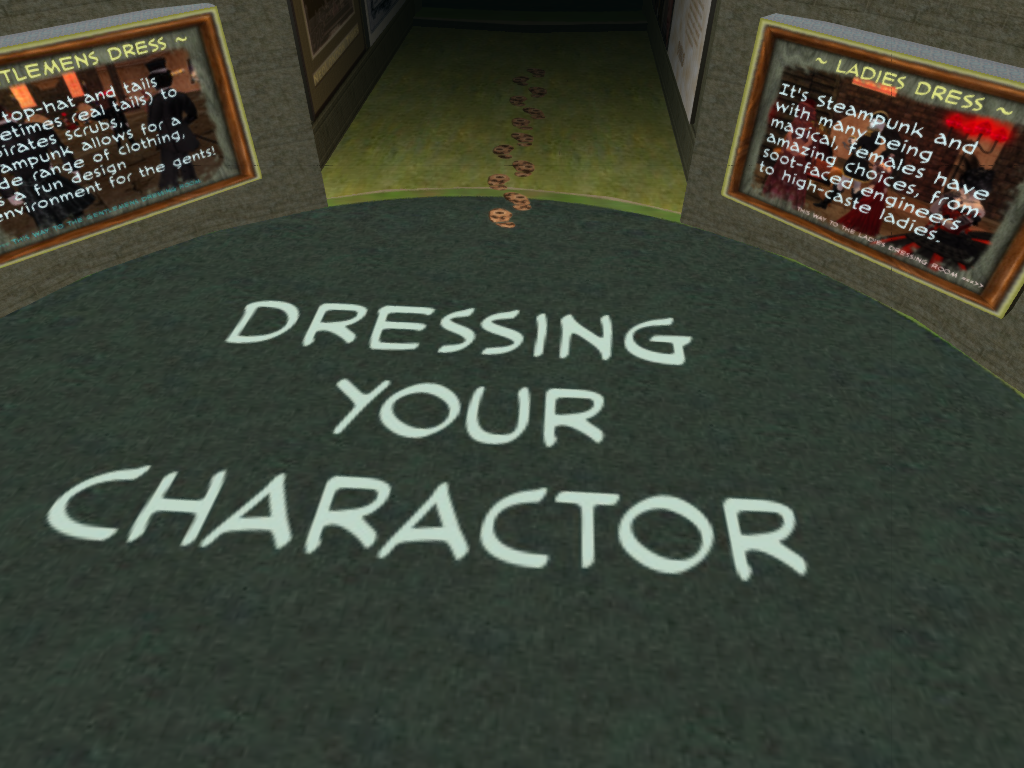 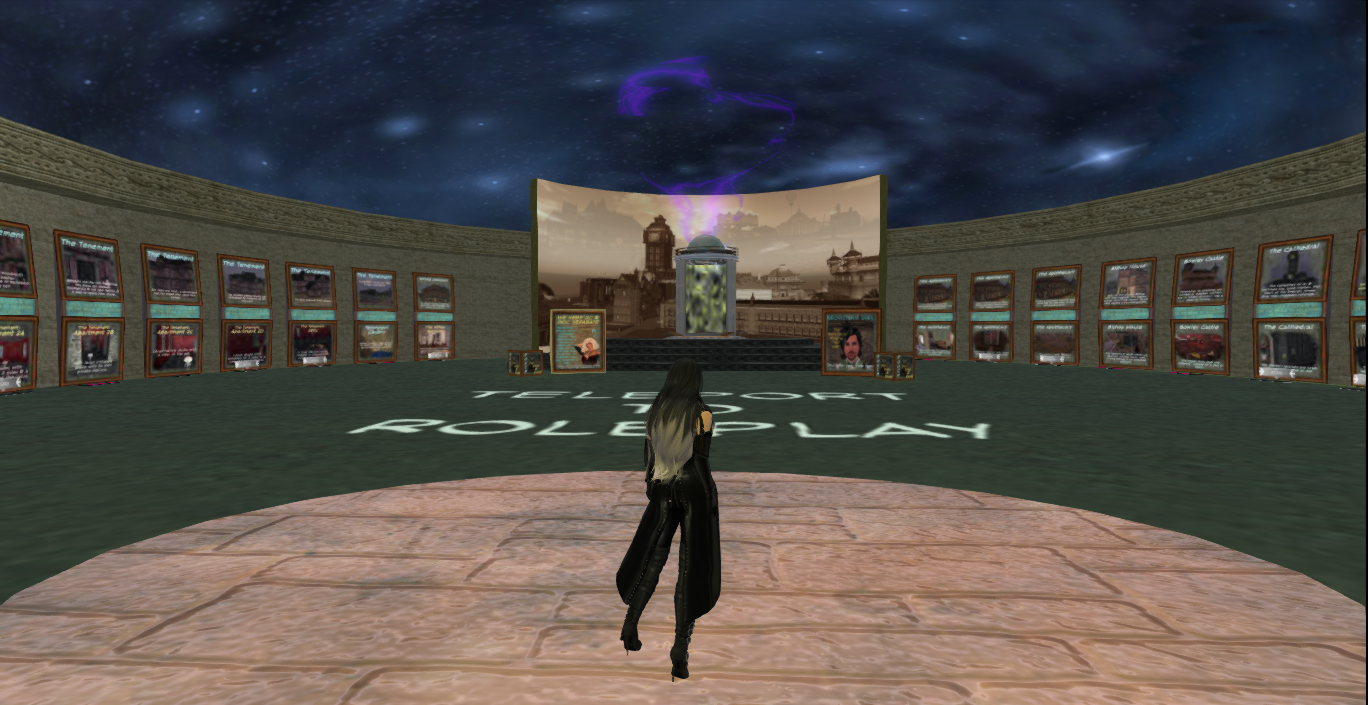 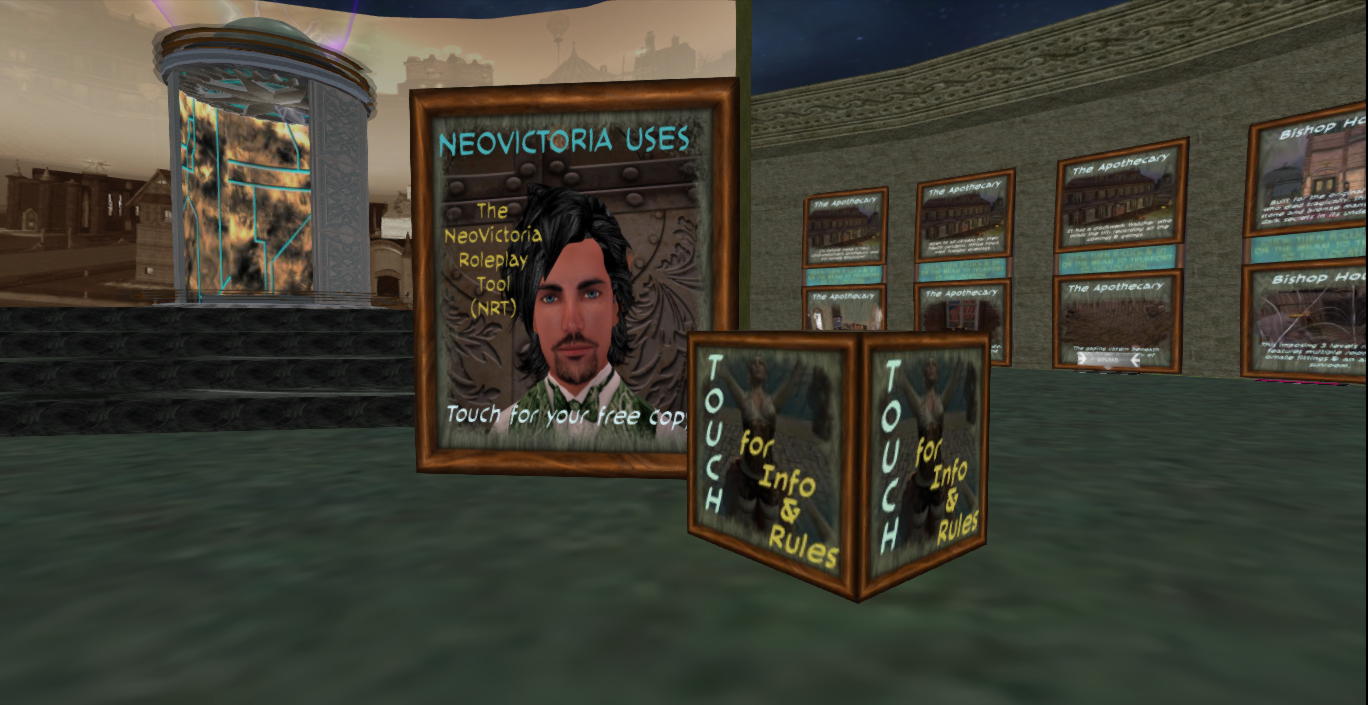